August 08, 2017
Tyro is out on Inverted Spectrum Records: Tyro by Özüm İtez "Özüm İtez is known for his guitar work as a part of the internationalist psych-rock quartet Hayvanlar Alemi. However, there is a lesser known side to his musical existence, known only to a chosen few who have been witnessing for years how he gets home from school or work and improvises on his guitar for half an hour, the music usually left unrecorded to vanish forever into outerspace. But now, a bigger audience will have the chance to peek into the solo guitar world of Özüm İtez. "Tyro" is culled from two after-work studio sessions and documents Özüm's creative and passionate electric guitar improvisations, his instantly conjured melodies offering at times hypnotic and at times counter-hypnotic moods, while the references to modalities of diverse geographies hint at the Hayvanlar Alemi catalogue. It's an important record which for the first time documents one of the most idiosyncratic guitar players
Read more 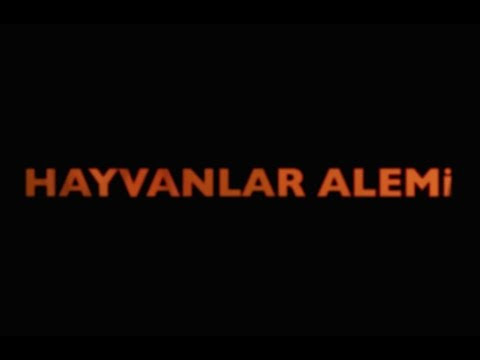 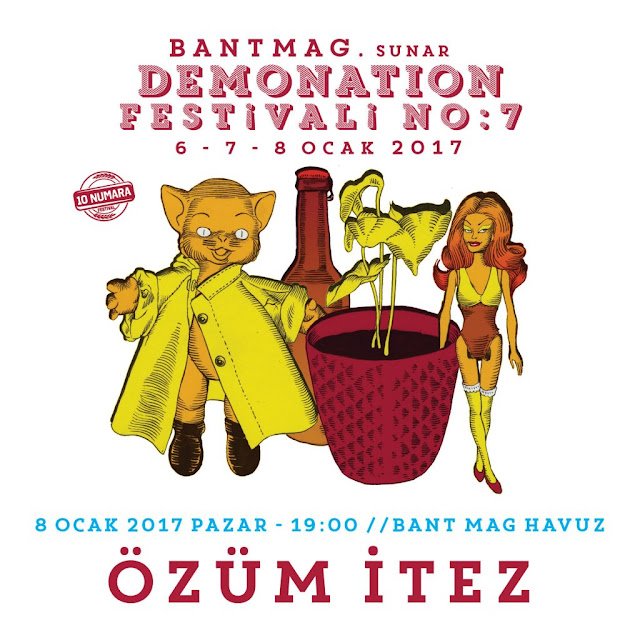 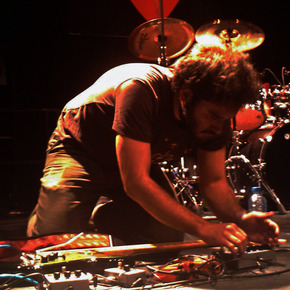 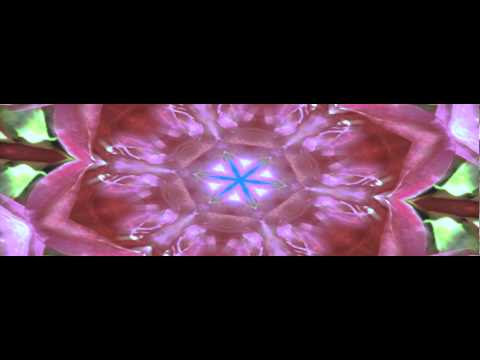 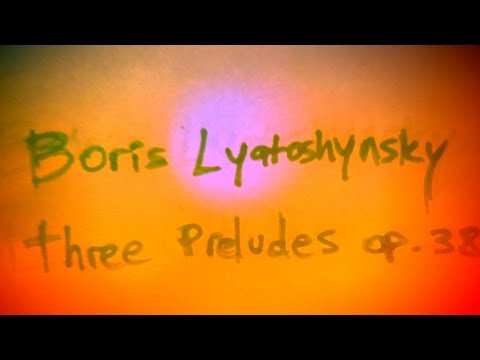 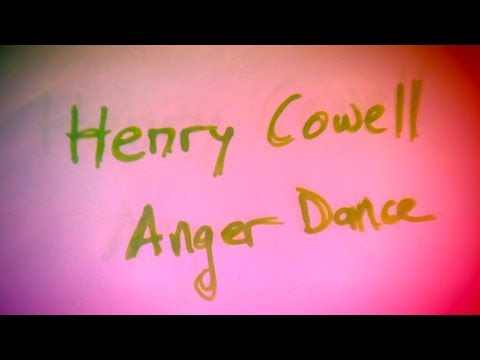 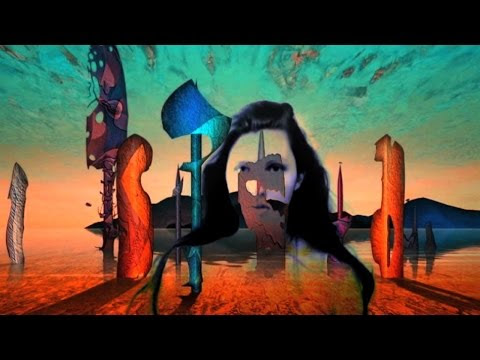 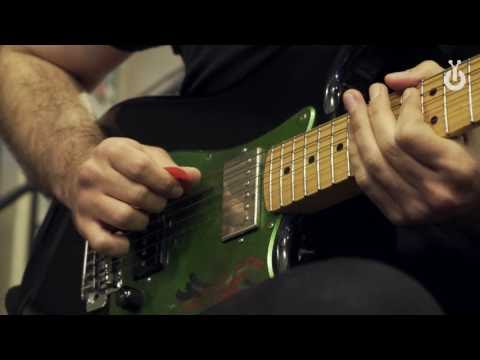